Amsterdam Waterproof – The Journey So Far

We began a collaboration earlier this year with Amsterdam Waterproof, the gay water polo team from The Netherlands. In the past few months, the team has been working hard to achieve their optimum fitness to prepare for the Gay Games in Paris this August. 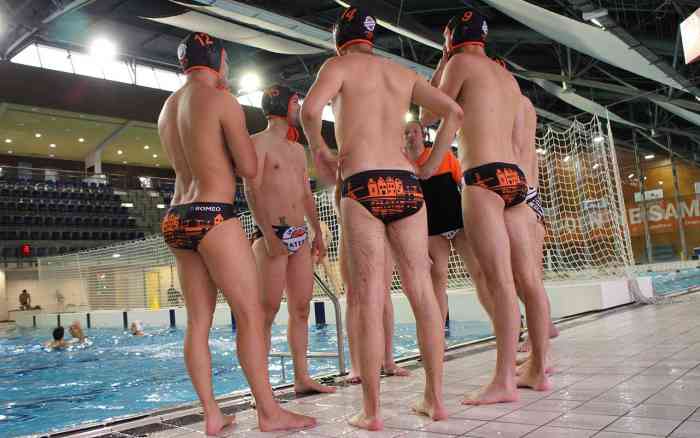 The Journey so Far

From a professional photo shoot with Henri Verheof, at their training pool in Amsterdam, to a second photo shoot and feature in The Gay Issue, Waterproof has been busy raising their profile and making a splash in the media.  We’ve also posted our weekly reveal of individual players in the Tantalizing Ten series. We’ve really enjoyed working with the team, and as we prepare to follow the guys to Paris 2018, we’re taking a moment to review the journey so far. 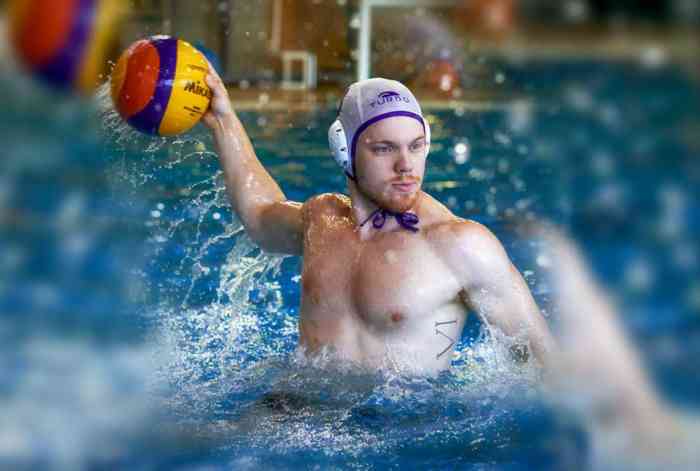 In May 2018 ROMEO journeyed to the teams’ swimming pool in Sloterplas, Amsterdam. We wanted to meet the guys, watch them train, and grab a few fun photographs. The team also received their full sports gear to wear at the Gay Games, and they were more than happy to model for us. 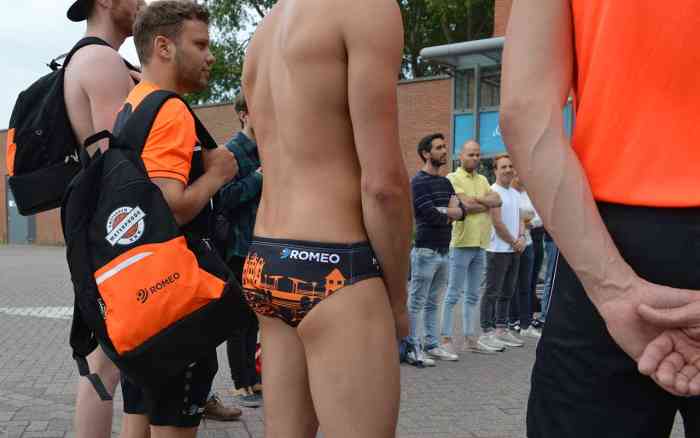 After our first meeting, ten players came forward to be featured in a weekly reveal series. We toyed with the idea of calling them Swim Stars, or ROMEO Legends. But, ultimately decided the Tantalizing Ten was the best collective title for our water polo ambassadors. We’ve been revealing new players every week, with personal details from the guys; from how they joined Waterproof, to what it’s like to play on a gay team, and essential items they’d take to desert island? 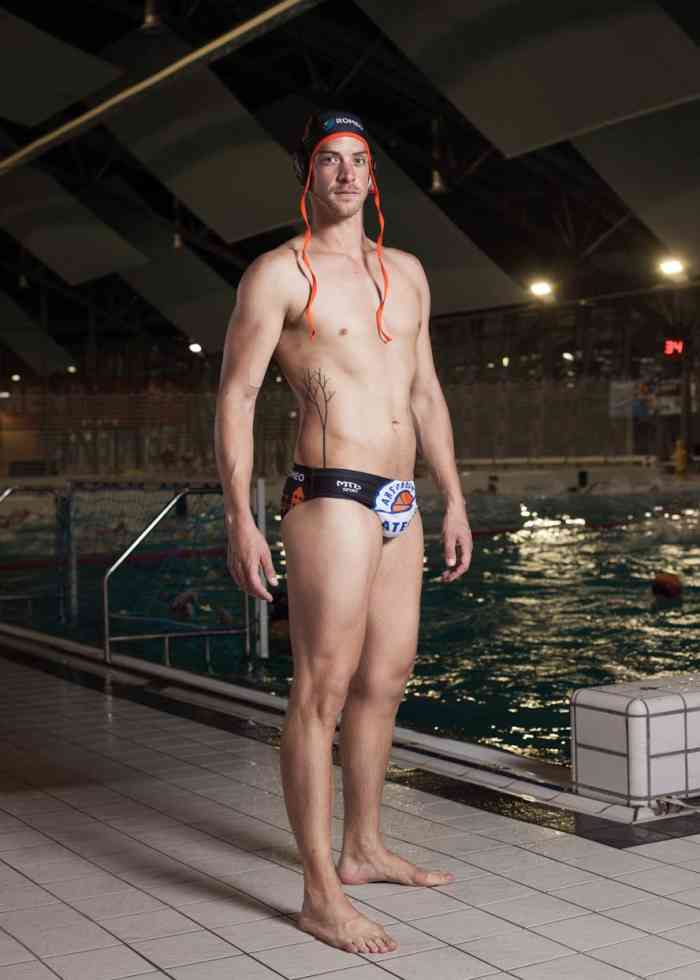 As our relationship grew, we joined the team on a professional photo shoot at Club YOLO, a stylish nightclub in Amsterdam. The shoot was a fashion spread for The Netherlands’ and Flanders’ leading glossy magazine, The Gay Issue. The finished product was breathtaking, and the five Waterproof Ambassadors selected for the shoot, looked so handsome and all grown up in designer threads. We featured a behind the scenes blog post to compliment the guys brush with bright lights and high fashion.

To spice things up, we decided to create some eye-catching GIPHYs to really set the internet on fire with Waterproof! Here’s one, and if you’re thirsty for more, just click the Giphy below.

We’ll be joining the team this August at the Gay Games in Paris, to support them and capture some fantastic shots of the boys in action. To show your support, be sure to follow the team on their Instagram, and why not send a Waterproof Giphy to your friends via WhatsApp or Twitter?

A post shared by Amsterdam Waterproof (@amsterdamwaterproof) on Jun 26, 2018 at 2:11pm PDT

Special Offer for our Dutch Readers

The Gay Issue (in Dutch only) is offering 5 editions of their magazine for €5,95 for digital access or €19,95 for print + digital. 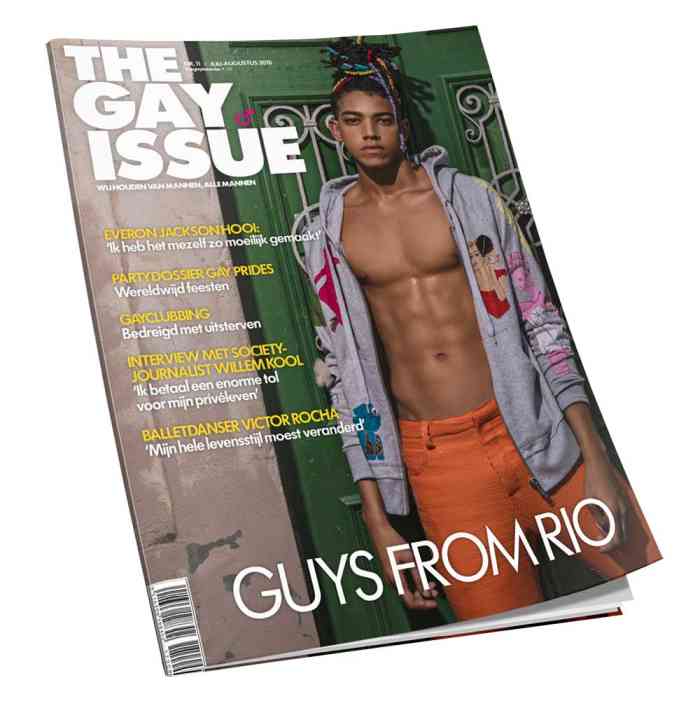 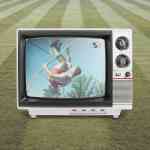